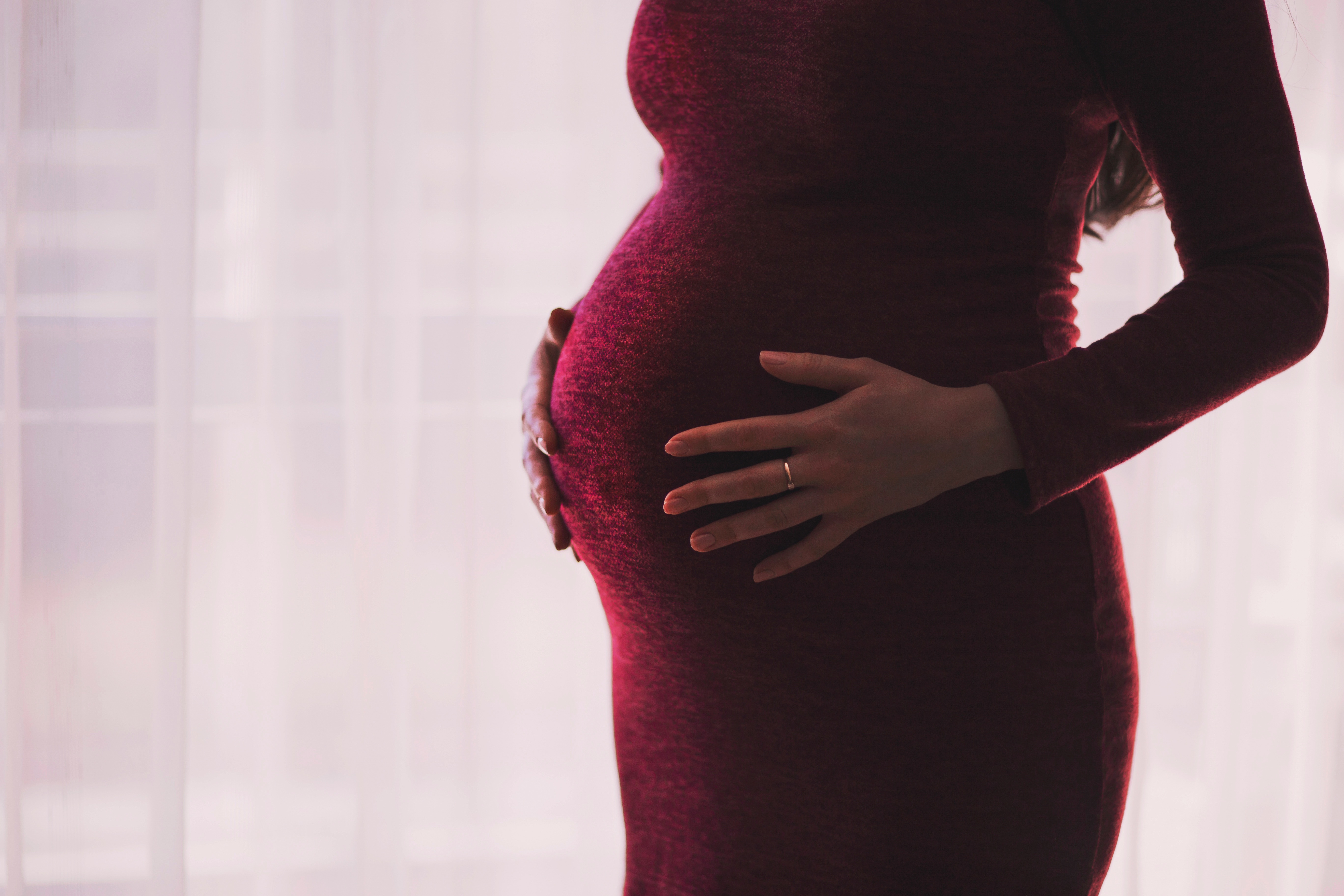 In Catholicism, we have a label called “Cafeteria Catholics.” These are Catholic Christians who, seemingly, pick and choose which tenet of the Catholic faith they believe. Is the Catholic position on abortion one of those tenets?

Democrats, unlike Republicans, have what some reporters call a “herd mentality.” What one decides to do, all will do. This has been amply demonstrated during recent confirmation hearings and committee votes where no Democrat shows up to vote. As they say in the Three Musketeers, they are “one for all and all for one.”

It would seem then, that to be a Democrat, one votes and behaves according to the party line regardless of personal belief.

There are famous Catholics who are staunch Democrats. Think of President John Kennedy and his family. Or, think of the famous priest/author Andrew Greely. He, too, was a staunch Democrat. What did they think of Roe Versus Wade?

Roe versus Wade could not have passed Congress without the Catholic vote.

So, our Catholic congressmen and women approved of abortion in direct contradiction to the teachings of the Catholic Church.

If the second is their answer, do they realize the woman is making a choice to kill her baby? That when she chooses an abortion she is killing her unborn child who is as much her child whether it is born or unborn?  And that those who perform abortions are deliberately killing a human child with the same lack of concern they would show in drowning a sack of kittens?

The Roman Catholic teaching is that all human life is sacred and to be protected from conception to natural death. Abortion is in direct contradiction to that teaching.

Or do Catholic Democrats see the human fetus as an “it” or a “thing” or a “growth?” This is how atheists view an unborn child. They say it is not a “person” therefore it has no rights. For centuries, Canadian and American women were not considered “persons,” which was why they were deprived of their right to vote. American slaves were not considered “persons” and so could be bought, sold or killed at their owner’s command. But if a human fetus is not a “person,” what is it? It is not the fetus of a cat or dog.

A human fetus is a human being in development just as all living beings develop.

The question in my mind remains – how do Democrat Catholic Christians resolve this issue for themselves? Is it a question of being a cafeteria Catholic or a cafeteria Democrat?

Previous project The Right to Life Versus Abortion: A Question for Catholic DemocratsNext project Love your Neighbor

Pamela Brink was born in the Philippine Islands, was a POW under the Japanese during World War II. Following rescue she and her family moved to the US.
She received her BS in Nursing, Her MSN in Psychiatric Nursing, her PhD in Cultural Anthropology.
She has taught at the University of Cincinnati, UCLA, University of Iowa, and the University of Alberta, Canada.
She founded and edited the Western Journal of Nursing Research
She authored many articles and books.
She is now retired and lives with 2 cats.

I wonder how my life would have turned out if I hadn’t become a nurse?

Joe Biden and the American Academy of Nursing

What do these Ribbons Mean?